A few months ago, the Health IQ people asked me to contribute a question to their Triathlon IQ quiz. I did (and my question is amazing), and then I sort of forgot about it.

To promote the quiz and their other health quizzes, they’re donating $1 to my charity of choice for every person who takes the quiz via my link. Cool, but I figured since my mom is the probably the only person who will click on it, that wouldn’t amount to much of a donation.

But then, Hillary and Alyssa asked us to all help raise money for Exceeding Expectation, which sends kids to college who otherwise wouldn’t have the means. They’re trying to raise the money right now for a specific kid, John Alvarez. (You can read more about what they’re trying to do on Alyssa’s blog.)

So if you take the quiz, $1 will go to help John (and his siblings) exceed expectations. And Health IQ says that offer’s good across all the contributors until the $20,000 they have set aside for donations is claimed. So. 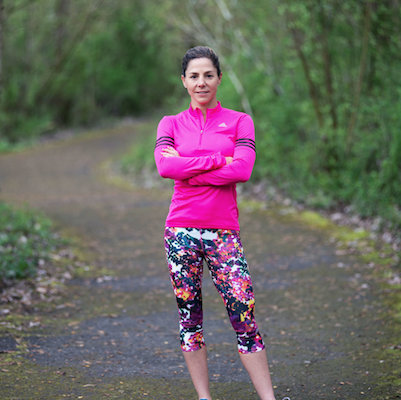 Siri Lindley dominated the International Triathlon Union (ITU) World Rankings, winning 13 World Cup races between 2000-2002 and was the 2001 ITU World Champion. Siri won the World Cup Series both years by being the #1 ranked triathlete in the world! 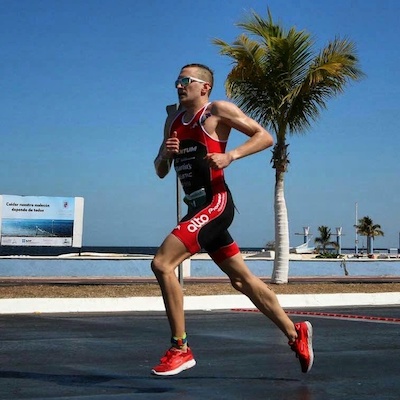 Cody is a Canadian professional triathlete. His resume includes multiple IRONMAN 70.3 titles and bike course records. Cody prides himself in taking an evidence-based, data-driven approach to training and racing.

END_OF_DOCUMENT_TOKEN_TO_BE_REPLACED

I was watching the 2015 Crossfit Games on ESPN this weekend, which included a swim-paddle-swim as the first event, which was predictably amazing. But that just reminded me of the time in 2012 when they included a mini-triathlon. It remains one of my favorite sports videos. But you have to watch it in its entirety to fully appreciate it.

Workouts can be convenient, social, or good for your training. Never all three. Pick two.

Here are some random thoughts as I waste some time when I should obviously be working.

1. You know what you really shouldn’t do? A race, a birthday party and then try to wrap up a story that is definitely like two days overdue — but, I mean, not really as long as you can finish it by the end of the weekend, right?

2. If you’re the race director for a race, then refreshing to see if the race results are up yet when you haven’t put them up yet is really not going to be effective.

3. I have a lot of coaching opinions for Olympic athletes. Pretty much brilliant insight. We’re calling it Kelly’s Coaching Comments. Examples include: ‘If  he has broken ribs then he probably should try to qualify straight through to the final to avoid additional runs.’ And, also: ‘With that fumble on the rails she’s really going to have to go bigger on the jumps.’ (Also, I am 95% sure I should be hired for Olympic commentary.)

4. Team ice skating. WTF, IOC, WTF. At the very least, you should have either pulled the scores from existing individual events — with more qualifying skaters obvs — or just put all of the skaters from one country’s team on the ice at the same time. I would definitely actually watch/care if the male, female and pairs had to all skate at the same time. Who wouldn’t watch that?

5. I was soaking wet for six hours straight today. I mean actually soaking wet, straight through, gave up on even trying for dry-ness. You know what happens after six hours? You forget what it’s like to have ever been dry.

7. I super love this story I wrote about what happens to Olympic torches and also this story about NCAA triathlon (which is a more fleshed-out version of what I wrote before about NCAA and triathlon). Those were my pride points for last week. Well, and the thing about one of the nuttiest people I’ve ever interviewed. But, you know, public blog, etc.

In celebration of the first year anniversary of Sunny Running this past Tuesday, here are the ten most popular posts from this year:

All of this seems to suggest that things about how to train or dealing with common training questions tend to do better than things about me (but isn’t it all about me really). Conversely, here are the ten least popular posts — from least to less least — this year, because that’s just how I roll and because it appears y’all really do not like the Tour of California:

What else should I write about? What do you want to read?

You knew what you were doing. I don’t think I’ve ever played with girls who actually played.

Because, why not, right.